A quiet revolution is underway

The video above is a trailer for Russell Brand and Michael Winterbottom’s documentary “The Emperor’s New Clothes.” It examines the aftermath of the 2008 economic meltdown as well as the conditions that helped bring it about.

The film also explores the total lack of retribution on the part of those who stole trillions from the world economy and the continued over-criminalization of those struggling at the bottom sections of society:

The good news, a LOT of those issues can be solved by co-operatives. In almost all scenarios, when businesses shift from private to collective ownership, wages increase across the board and companies become much more resilient to fluctuating market forces.

This isn’t just philosophy — we’ve taken action, founding Resonate, a new streaming music service that is organized as a co-operative. Musicians, fans, indie labels, our workers and volunteers… we’re all equal owners. In fact, as the Founder, I’ve only got one share myself. Compare this to the standard startup paradigm where most founders hoard tens of thousands of shares for their Big Payday and you’ll see how significant this new model is.

A quiet revolution is underway. The work we’re doing at Resonate is part of that — the idea that we should own the online platforms that we use everyday. This is the #platformcoop movement and it’s growing steadily.

But there’s another one happening as well — the decentralization of the web.

Pretty much everyone has heard of Bitcoin. What you may not have heard is that the same technical underpinnings of Bitcoin (known as the “blockchain“) are being applied to virtually every other sector. File storage, finance, content distribution, social networks, governance, property assets, transport logistics and provenance… the list of new blockchain-based ventures is growing weekly.

At Resonate we’re going to use the blockchain to manage our music database, membership and cooperative governance. Eventually it will power a robust marketplace, connecting fans, musicians and startups in innovative new ways.

Really exciting opportunities arises when blockchains start connecting with each other, creating exponentially expanding networks of value. How does this relate to the issues of income inequality and the theft of the financial commons? I think it’s fairly simple. The next revolution won’t necessarily happen in the streets. It will happen in places no one is looking. Said another way, the goal isn’t necessarily to reform a broken system, but to build an entirely new one. A system that is incorruptible at its core, because technologies like the blockchain make it so. 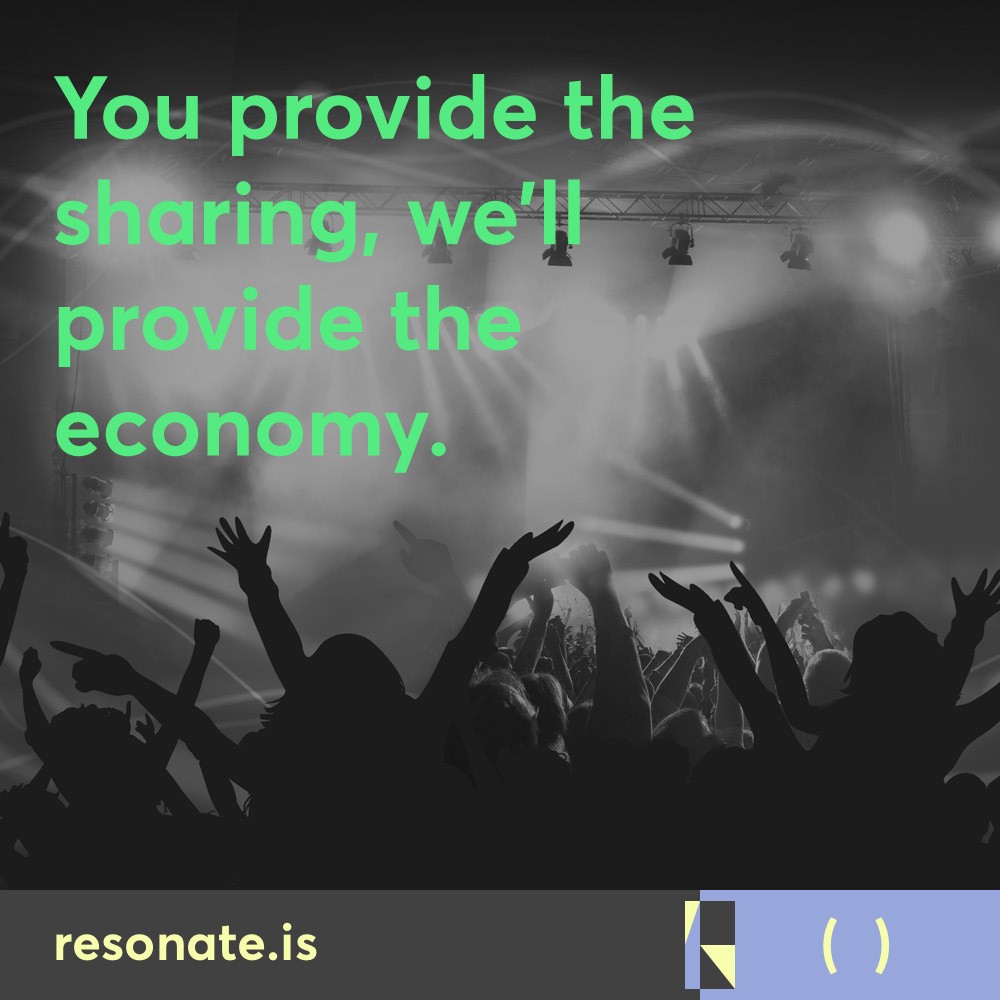 We’re hard at work on our small part of it and you’re welcome to join us, but this change is MUCH bigger than us. Keep an eye out for it and in the meantime, check out Russell’s movie if you’ve got Netflix. (It’s so inspiring I had to stop watching it several times to write this essay.)

Yes, changing the world is hard work, but it gets a little easier knowing we’re all part of it and we’re all in this together. 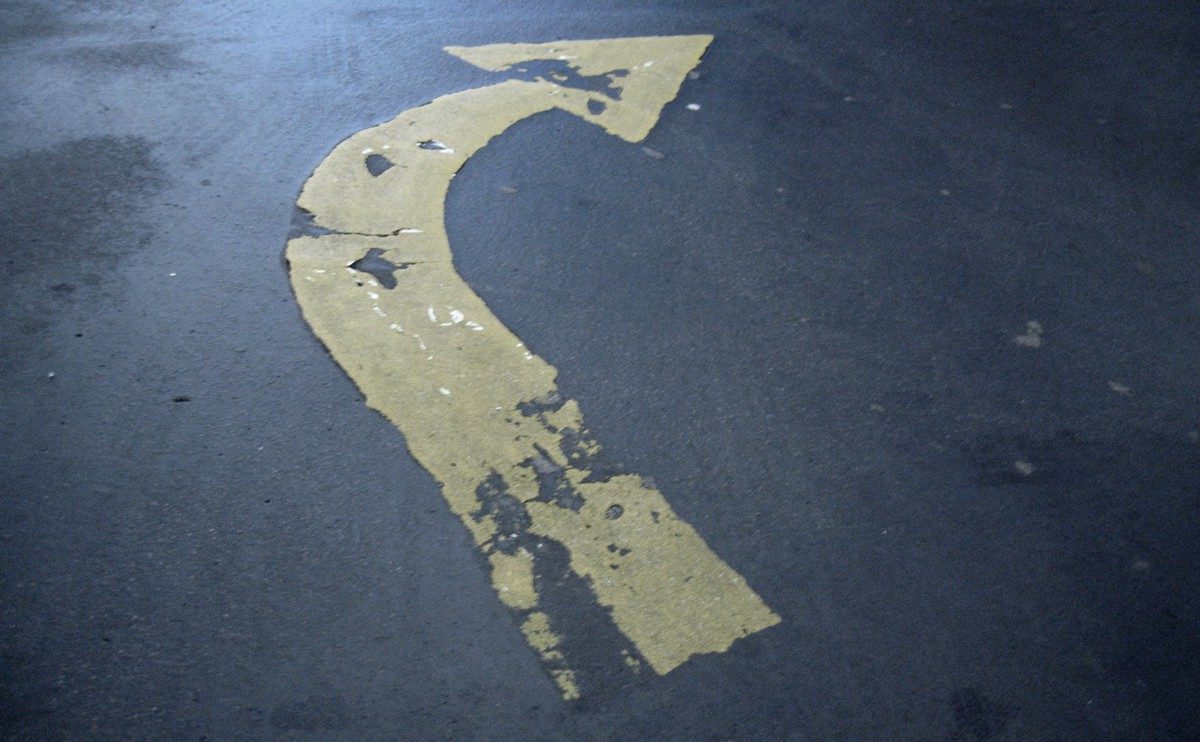