HTML5 Video – Everything Changes, All Over Again

In the last half of the 00’s (as in the first decade of the new millennium) it seemed that the world was finally heading towards standards for the web that everyone could rely on. Standards make everything so much more efficient, allowing innovation to penetrate the digital realm at ever faster speeds.

And then something comes along to muck it all up.

That ‘something’? The iPad.

I won’t bore you with sales charts and graphs nor rehash what amounts to old wounds regarding Steve Jobs famous refusal to embed Flash within his tablets. Instead I’ll focus on the repercussions, and the painful solutions that have arisen to satisfy an ever-expanding problem – the death of Flash on the web.

Flash doesn’t work on iPads or iPhones. Virtually all existing self-hosted video players require Flash. That means if you want to get the widest possible audience for your video content (and for whatever reason you don’t want it hosted by Vimeo or Youtube), then HTML5 is the solution.

HTML5 is the latest version of the HTML format (which is essentially the type of site you’re looking at now) and it allows for audio and video players to work on iPads + iPhones because it does not require Flash.

Where this gets more complicated is that as HTML5 is an emerging technology, there is quite a bit of squabbling going on about formats. MP4 works in Safari and Chrome, but not in Firefox or IE. Those two browsers require two totally different video formats, for a total of three different types for every single movie clip that you want to host.

If you have video content that you don’t want hosted by one of the big video corps, then be prepared for a bigger investment when it comes to processing your content, as the only solution to reach the widest possible audience is to process each video clip into three separate formats that can play on all browsers. Try Miro’s video converter – it’s fairly quick but needs to evolve a bit more.

Yippee, the web got tedious again. 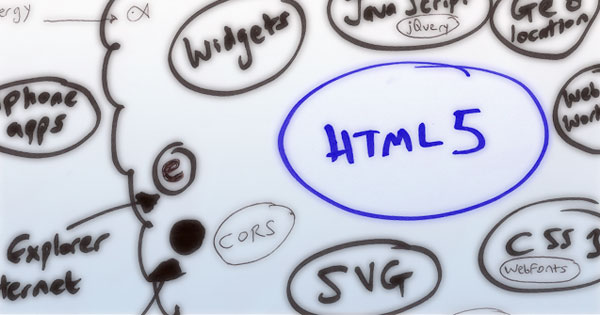