People-powered finance to the rescue?

How we can wrestle back our apps from the tech giants and end surveillance capitalism.

2018 was the year where the twisted intersection of apps, data exploitation, privacy and corporate tech giants went mainstream.

While the issues had been brewing for a while — such as the revelation of addiction design in most apps, the Cambridge Analytica scandal and Mark Zuckerberg’s subsequent testimony before the U.S. Congress– it seems like 2018 was when questioning the tech giants became the norm. A new term called surveillance capitalism also entered the public lexicon.

A recent report from the ICA (International Co-operative Alliance) summarizes this situation well, describing the larger dynamics at play:

As technology shapes and reshapes how people interact, it shapes and reshapes economic activity, including how people work and trade. In line with this, there is a growing trend of work that is funneled through digital platforms owned by just a few large corporations. These platforms offer flexibility and independence, but they can also be viewed as exploitative — extracting the value of the connections made by the 99% for the 1% of outside investors.

The network effects of scale in a digital economy has led to the dominance of these Big Tech companies, which in turn has made it harder for people to envisage an alternative future to the current model. However, alternative futures do exist and for now, it is the co-operative alternative in the form of platform co-ops in particular that is attracting interest.

A movement to create member-owned, technology-based firms has birthed this new genre of startups — the #platformcoop. While no single definition has been found, we would define such an enterprise with the following characteristics:

These four essential qualities have been the driving force behind the formation of the music streaming service Resonate. A multi-stakeholder co-operative, Resonate addresses inequities in the streaming market, where the work of musicians is often undervalued, and meaningful connections between artists and fans are almost totally non-existent, due to intentional design on the part of the mainstream services. 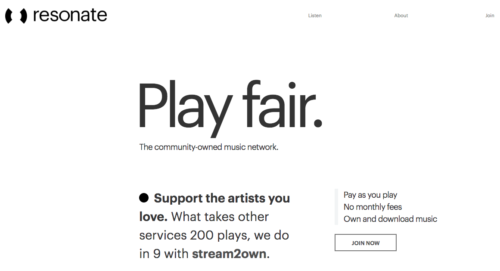 This combination of unfair economics and artificial separation between member classes is a key characteristic of the gig economy and many of the large scale platforms that have received frequent criticism for their practices:

Today, more and more people manage their work and resources through digital platforms that offer boundless flexibility and independence. However, they can also be exploitative and monopolistic, owned largely by a small number of Big Tech corporations which enable the precarious gig economy, exacerbate systemic inequalities and facilitate data surveillance and data capture. The dominance of this form of platform capitalism, as well as the network effects created, means it is hard to see anything beyond this prevailing model.

However, this must be challenged because other futures are possible — platform co-operativism is a network of trading businesses that might look and feel like the established Big Tech platforms, but are democratically controlled and collectively owned. They are a route to a fairer, more inclusive outcome, that generates tangible advantages for workers and consumers alike.

The above quote, from a joint report by Co-operatives UK and Nesta, clearly defines both the challenges and hopes of this growing movement to create truly fair, digital-based economies.

We long ago detailed the problem with co-ops and traditional startup investors. At the heart of this new Nesta/Co-ops UK report is a profound question — can people-power finance a new wave of community-owned apps and online services?

Given some recent developments both in the UK and Germany, we’re hopeful that the traditional co-operative sector — which represents over $2 trillion in market turnover — is ready to enter the relatively new #platformcoop sector.

With well established markets, enterprises and memberships in a variety of sectors, the time has never been better for the co-op world to fully embrace the digital realm, helping take a wide range of fresh apps and online services to new heights through their investment and support.

A short history of Resonate’s funding and development

Initiated in early 2015, our first two years saw the formation of the co-op, a modest crowd campaign, development of an Alpha version of our #stream2own app and growth of the first 5000 members*.

In the second phase of Resonate, we received an investment** via the RChain co-op, a blockchain platform based in Seattle, WA. Accomplishments included a complete rebranding and new product design, a near doubling of the membership and two-thirds of a new codebase designed to scale to hundreds of thousands (if not millions) of members.

Now firmly in our third phase, we have launched our new branding and #stream2own player, which has been subsequently open-sourced. We’ve also recently started working with several large distributors and labels which is going to dramatically increase the size of our existing catalog.

While we stand on the threshold of significant growth, one thing is profoundly clear — tech startups stand in need of investment and support ahead of development. We remain optimistic that both the Resonate community and the long-established co-op world are committed to seeing a service such as ours succeed.

We invite you to learn more about Resonate by visiting our homepage, supporting our endeavor by becoming a member, or through the purchase of Supporter Shares.

*In this instance we use the term “member” in a general sense, as not all users are technically co-op members. For example, artists earn their member share only after uploading their first song and listeners when they buy a 5 euro membership.

**One of the primary goals of this investment was to launch a token sale, intended as a long term investment vehicle, which was (unfortunately) hindered by the crash of the crypto market in late 2018. 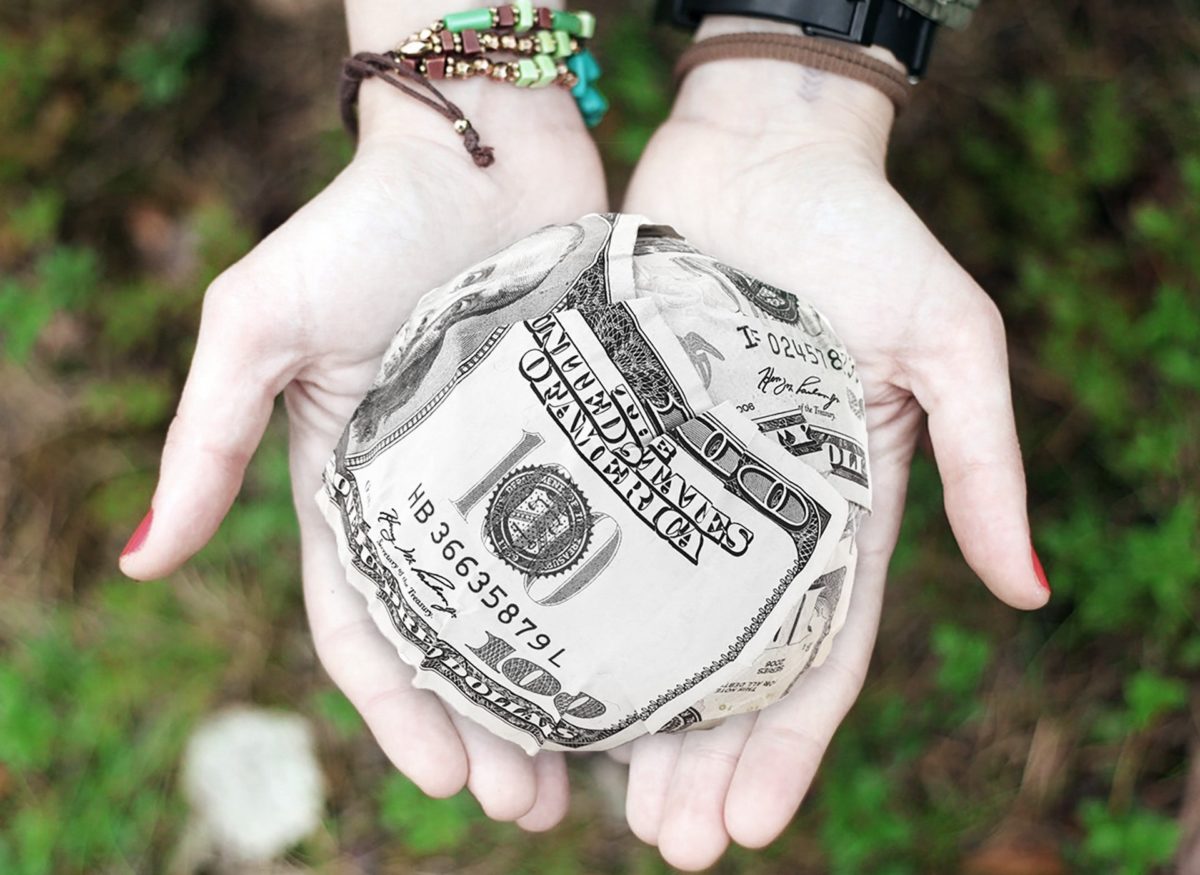