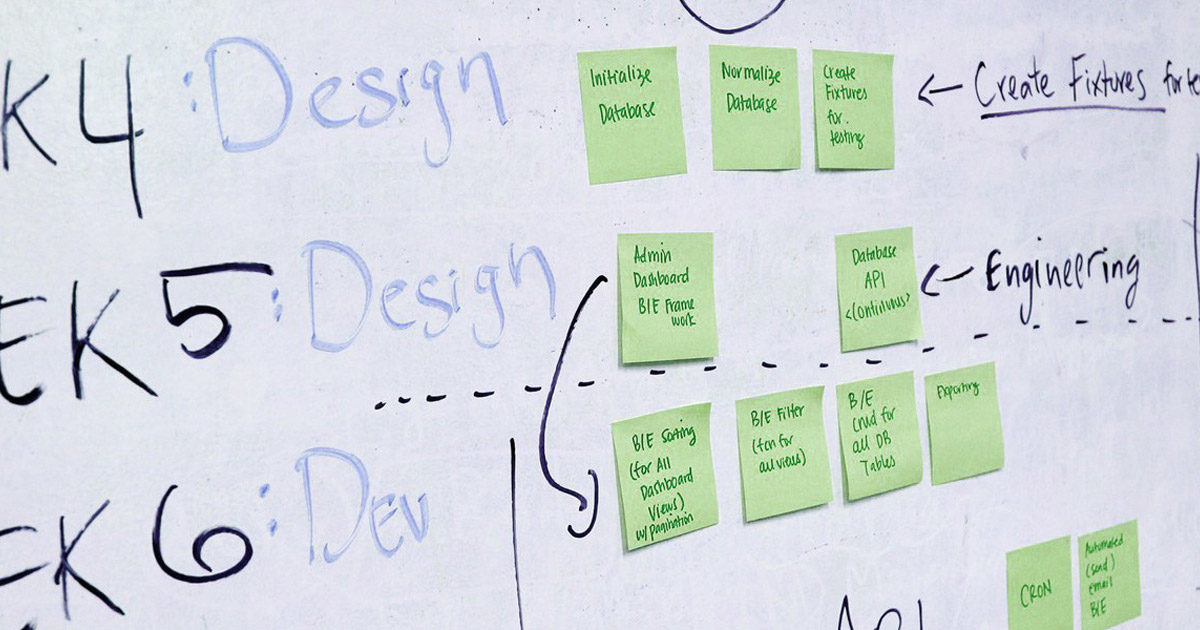 But I DO live in Berlin, which some say is the startup capital of Europe, supposedly having surpassed London for total VC investment.

And Berlin, like all other startup hubs, is full of techies who drank the Valley Kool-Aid. It’s an intoxicating elixir infused with unicorn sweat and it convinces those who imbibe that if you get rich developing a tech-based product or service, you are somehow automatically “changing the world.”

But that Kool-Aid eventually crystallizes and turns hard in the end… I should know, as I had one of these startups.

While marketed as a “revolutionary change” of one form or another, my first startup was really just a thinly disguised excuse to make the founders rich. While I know what I would have done with my share if I had stayed, who’s to say about my co-founders and our investors.

So why is all of this “change the world” nonsense worth nothing more than a hot fart?

If your business structure is designed to funnel most of the wealth to a handful of investors and founders, you’re doing NOTHING to change the world. You’re just making it worse.

You’re making it so that 62 people can have as much wealth as the bottom half of humanity.

You’re making it so your investors can keep churning their impossible-to-personally-consume riches into more and more wealth.

You’re making it so SOMEONE in your “value chain” is going to get massively exploited in order to enable a few individuals to build a private island.

So it really doesn’t matter if your startup is going to save actual lives, because in the end, you’re supporting a system which is taking them.

And it was always meant to, for capitalism is doing exactly what it’s designed to do… bleed everything dry and suck all available wealth to the top.

Therefore, if you ACTUALLY want to change the world through your cute little startup, then turn it into a cooperative — where workers and consumers can share in the decisions and share in the profits.

It will definitely be a lot harder to build.

A LOT harder, partly because of the whole investor problem.

I know, because I’m building one.

You’re certainly not going to get a bloated valuation that will let you build a fancy office with a swimming pool in the basement.

You’re definitely not going to be able to float your stock into other ventures, or buy into the rest of the Unicorn Club.

But, you just might be able to sleep at night knowing that you didn’t exploit anyone in the process.

And you just just might be part of a movement that’s talking about creating a whole new system.

We’d be happy if you join us.

After all, there are a hell of a lot of pyramid-profit-portals to disrupt.